Cupe 1165 was first given charter on August 28, 1968 with maintenance and caretakers. Nipissing Roman Catholic workers joined on June 5, 1970. Office, clerical and technical members joined February 11, 1970. Nipissing Board of Education a/v technicians joined on February 25, 1971. On October 28, 1974 East Parry Sound joined CUPE 1165. The representation vote between ETFO, OSSTF and CUPE took place on October 6, 1998. Both units voted in favour of CUPE while EA’s voted for OSSTF. 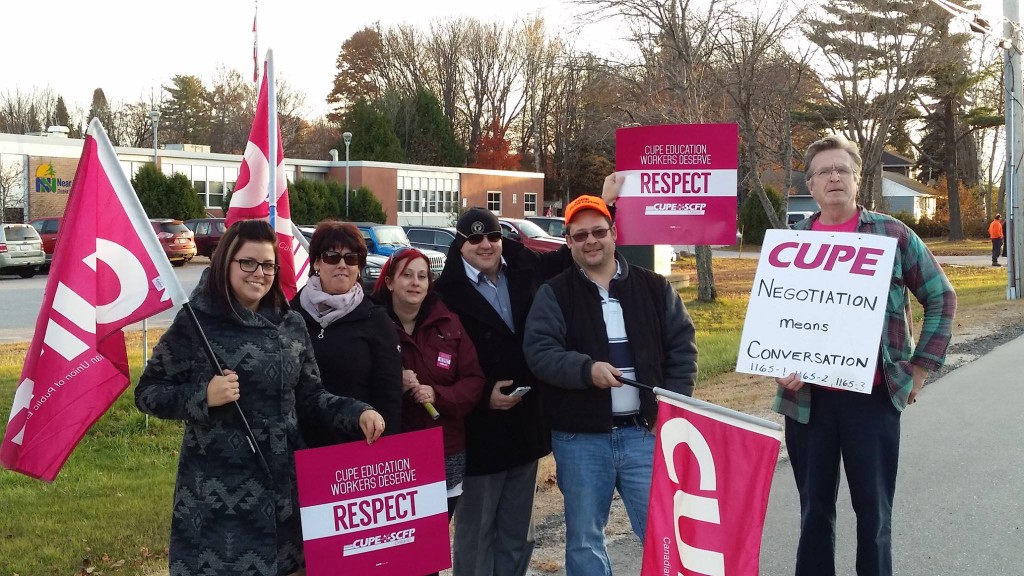 There are no upcoming events.

Message from the President

Many thanks for the support in 2020

In solidarity, your president